Pin It
Home  »  Science and Technology   »   How Do Electrolyzers Work? 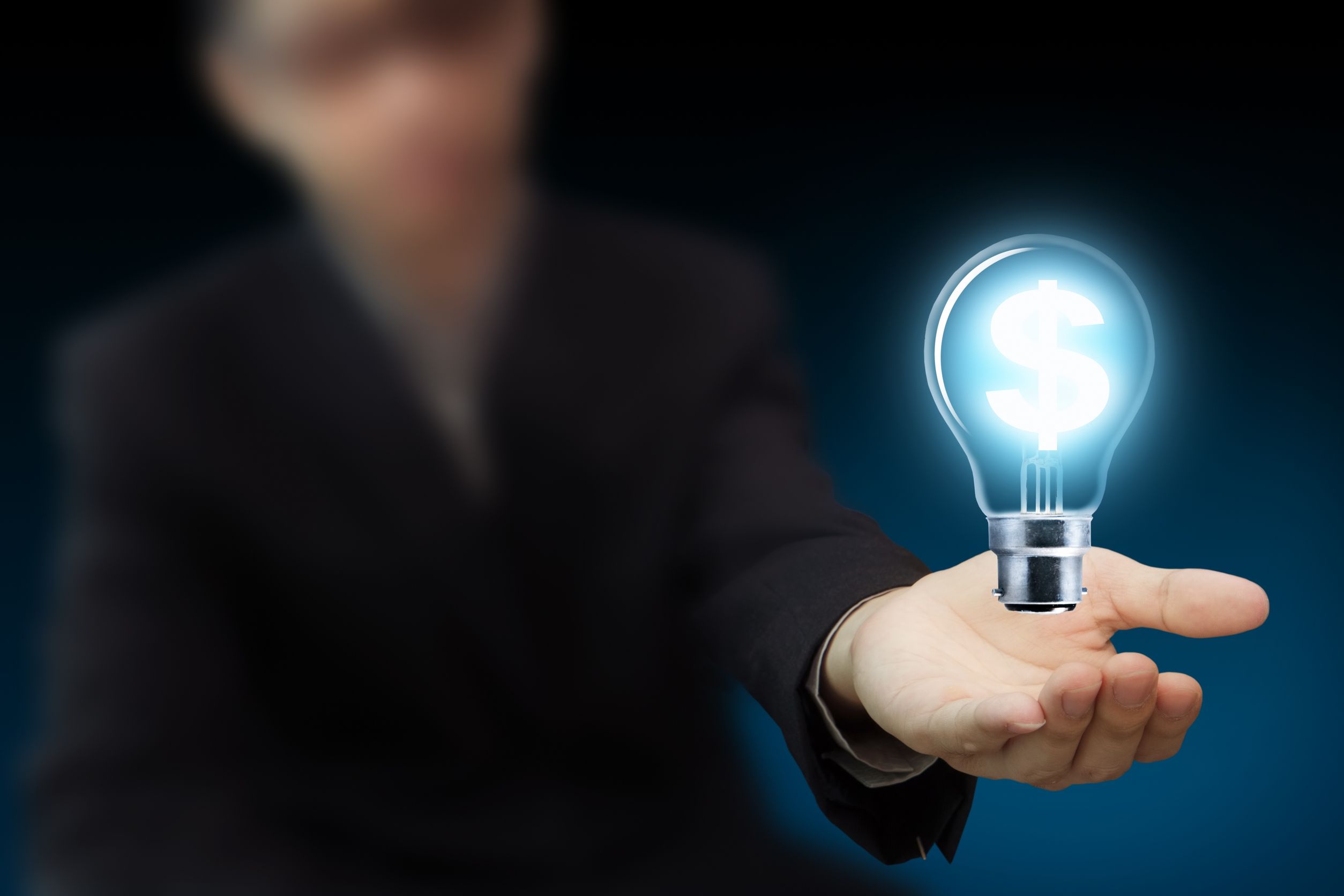 If you aren’t familiar with what an electrolyzer is, allow us to explain it to you. An electrolyzer is an electrochemical device that performs electrolysis, which is splitting solutions into the atoms it was made from by using electricity. Electrolysis has been around since the 18th century, but recent years have made the science grow in leaps and bounds.

To explain what an electrolyzer is capable of, one merely needs to consider the lowly household battery. In a battery you have a sealed container which is stuffed with chemicals. There are two electrical terminals that dip into those chemicals. When you place the batteries in a device, it creates a circuit which makes the chemicals react and make electricity.

An electrolyzer is similar but it works in the opposite way. When using one you take a container and place a solution into it. The two terminals will then dip into the chemicals, much like the battery. At that point the terminals are connected to some kind of power supply before electricity is introduced. This lead to a chemical reaction which splits the atoms up. When using water, it will split into oxygen and hydrogen gas. These can then be stored for later use.

However, you may have noticed something about the above. Making hydrogen actually uses energy and quite a bit of it. In addition to that, compressed hydrogen is not the easiest thing to carry around. The density of energy in hydrogen is about a fifth that of gas. It’s also difficult to properly store since the small molecules can leak. On top of that, those leaks can lead to major explosions.

That might make it seem as if there are no benefits of hydrogen, but that’s not accurate. When comparing charging a battery-operated car to fueling a hydrogen car, the clear winner is hydrogen. It can take hours to charge the battery but only minutes to fill a tank with hydrogen. Fuel cell cars can also get a longer range than those that are battery operated.

Electrolyzers are the Future

At Dioxide Materials we are committed to providing green technology in order to make chemicals and fuels more sustainable. We are delighted to offer customers recycling solutions that can help the environment and end lower the dependence on import oil.

View all posts by: Diane long